Automate tagging of your entire stack

Now that you have a high-level understanding of the tools you'll use, you can begin by pulling the Demo Deployer!

Pull the deployer Docker image from our GitHub Container Registry:

Now, you have a local Docker image, named deployer, which you use throughout the rest of this guide. 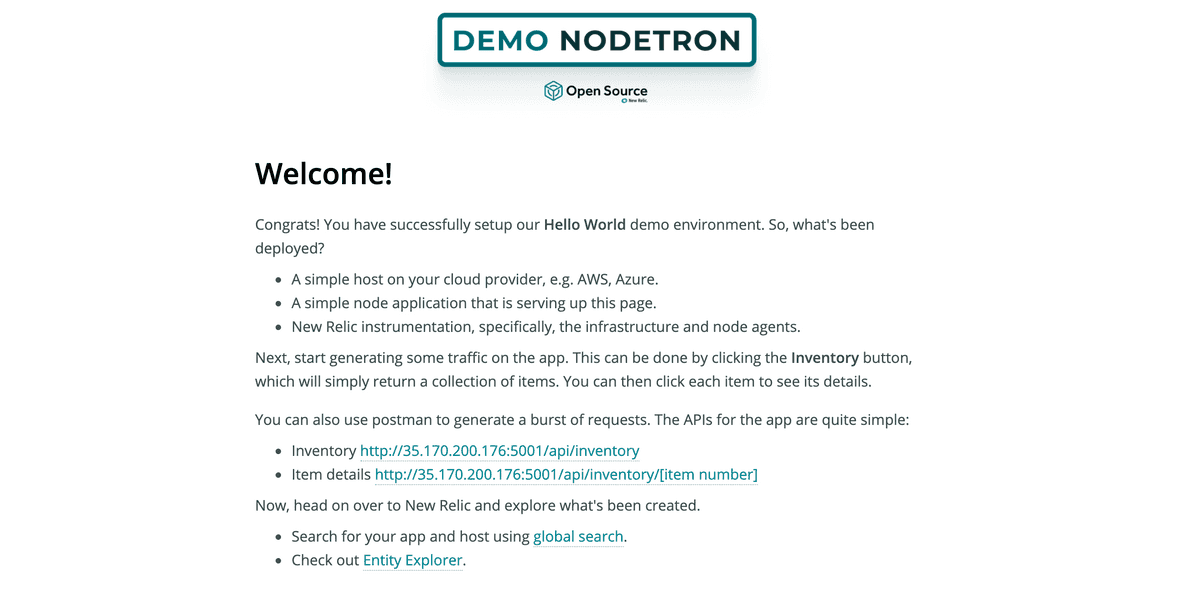 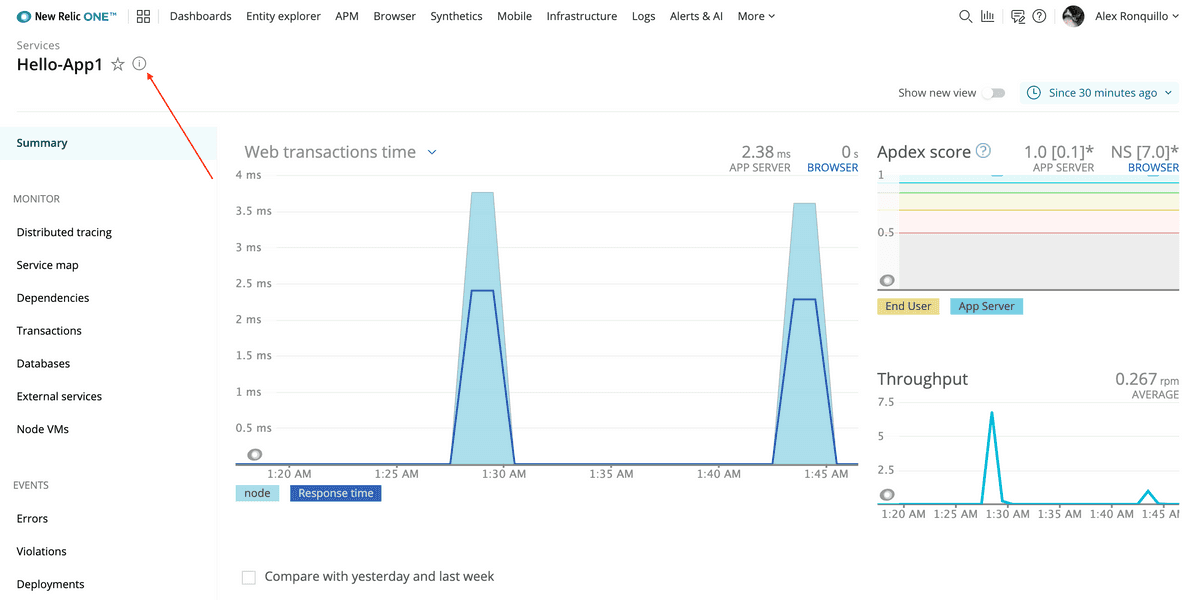